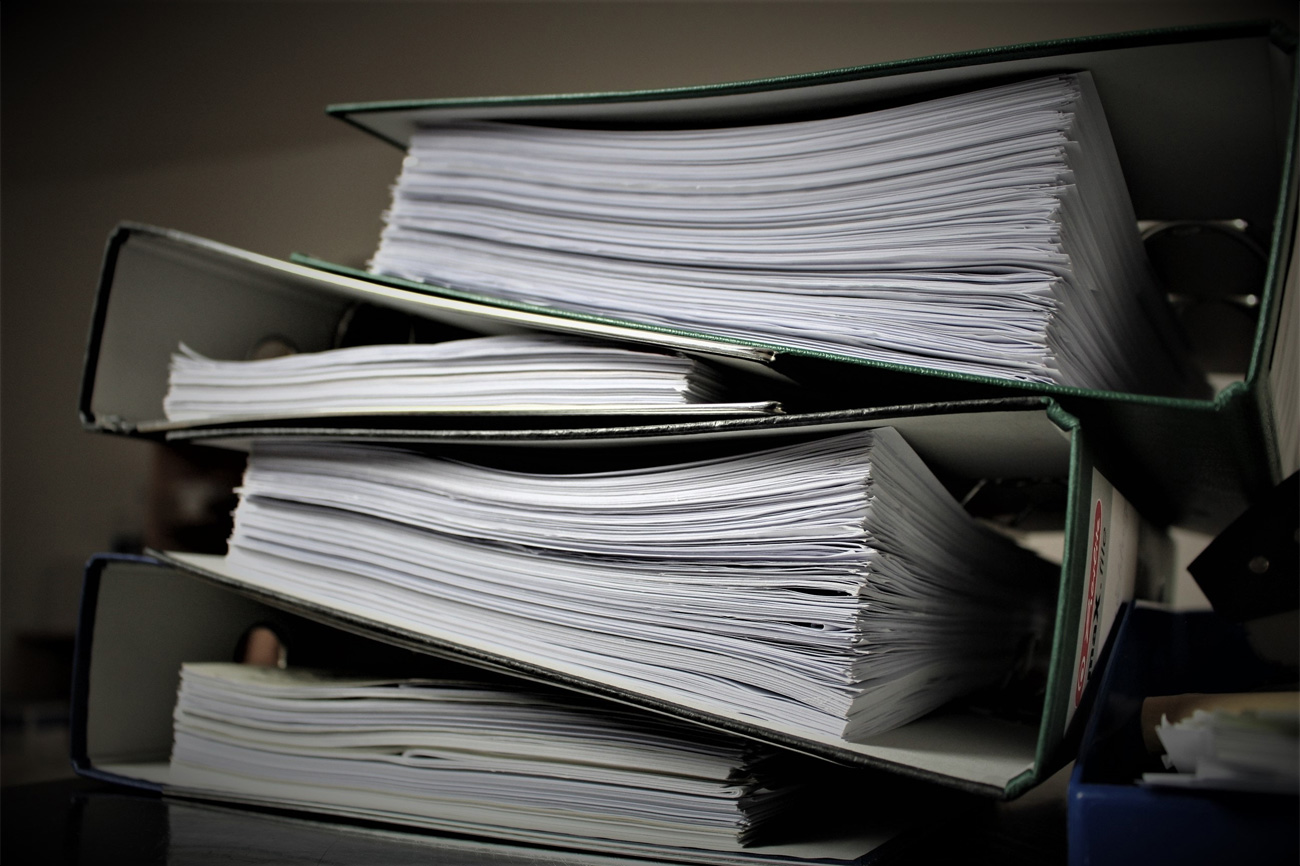 How has Criminal Justice in Barnsley been affected by Covid-19? The main impact straight away was that Barnsley Magistrates Court was closed completely from 23rd March 2020. Whilst it has since re-opened, it sits purely as a satellite court to Sheffield Magistrates Court, hearing a backlog of trials.

All new Barnsley cases are now diverted for hearing in Sheffield, with all the expense and inconvenience that involves for the people of Barnsley.

Since the 23rd March 2020 the vast bulk of normal cases have been adjourned to a date to be fixed. The only cases proceeding as normal, are those where the Defendant has been charged and kept in custody to appear in court.

Peace Legal and Barnsley Defence Solicitors have been pressing for normal service to resume at Barnsley Magistrates Court but so far, the powers that be, have resisted. It is likely to take many months for the backlog of cases to be cleared, which means that those with cases pending will have to wait months to know their fate.

In the meantime, the Police, quite rightly, continue with their law enforcement role and investigate, arrest, interview, and process people as usual, and so the backlog grows.

Where the Defendant is charged and given police bail, they are given a court date to appear in Sheffield, but later receive a letter advising them not to attend on the date they were first given. The letter does not provide a new date, but simply tells them a new date will be sent out in due course. Many Defendants have been waiting months. It is the same where Defendants receive a postal requisition or summons through the post.

This “Don’t call us, we’ll call you” procedure has led to problems where, for example, the Defendant has moved address. The Court writes to the old address, the Defendant doesn’t receive the letter and fails to attend court, the court issues a warrant for the Defendant’s arrest and the Defendant is arrested in the early hours and kept in the cells for Court the next day.

Who can say when the Criminal justice System will return to normal? It is an old saying that Justice delayed is Justice denied. If that is the case there are thousands of people being denied justice, both Defendants and victims, up and down the country. 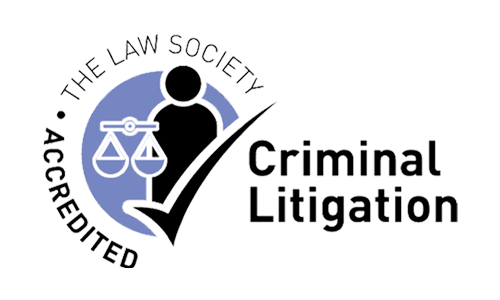 Whatever the effects of Covid19, the basic advice remains the same:

If you are being questioned by the Police, whether because you have been arrested or are attending the Police Station as a volunteer, you should always seek the advice of a Solicitor. If you know one, ask for them. If you don’t, ask for the Duty Solicitor. Their advice is free. There is no means test. It will not delay your case. They will attend day or night, weekdays and weekends.

They have a simple job: to look after their client and get them the best possible result.

A Solicitor will be able to advise you, guide you through the process and represent you in court.