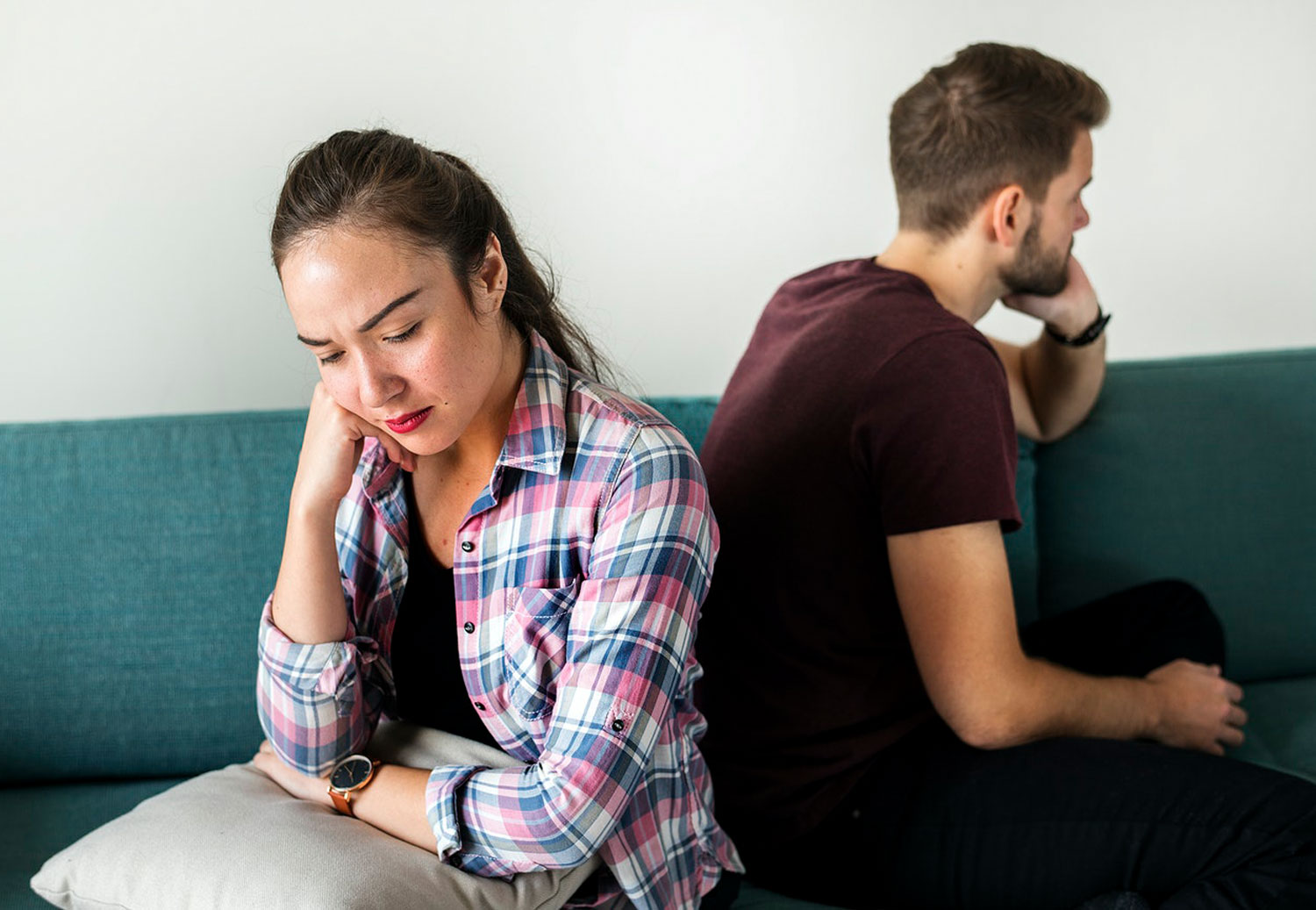 Divorce- Who's fault is it anyway?

As a result, the Government came under pressure to change the law guiding the matter of divorce to one of no-fault divorce. There was a consultation period in 2019 and because of this, the Divorce, Dissolution and Separation Act 2020 was produced. It received its Royal Assent on 25th June 2020.

This Act makes the process of Divorce more straight forward. The sole ground of irretrievable breakdown remains, the change is that there is no longer any requirement to establish one of the five grounds.

Once a party to the marriage makes the application, they will have to wait 20 weeks from the start of the proceedings and at that point, they then confirm that they still require a divorce. A Conditional Order (now known as a Decree nisi) is then made. Six weeks after this date, the Final Order, (now known as a Decree Absolute) can be applied for and this will end the marriage.

Although expected soon, it is not clear when the new rules will come into force and until that time divorces are continuing under the current system. Lord Chancellor Buckland told MPs that the Act's reforms will not come into effect on Royal Assent because there needs to be time allowed for careful implementation. It was indicated that they were working towards an indicative timetable of implementation in the Autumn of 2021. Watch this space!

At Peace Legal we can help you when you are facing difficulties in your marriage with clear and helpful advice. Please contact Kathy Gale or Rachael Revitt.