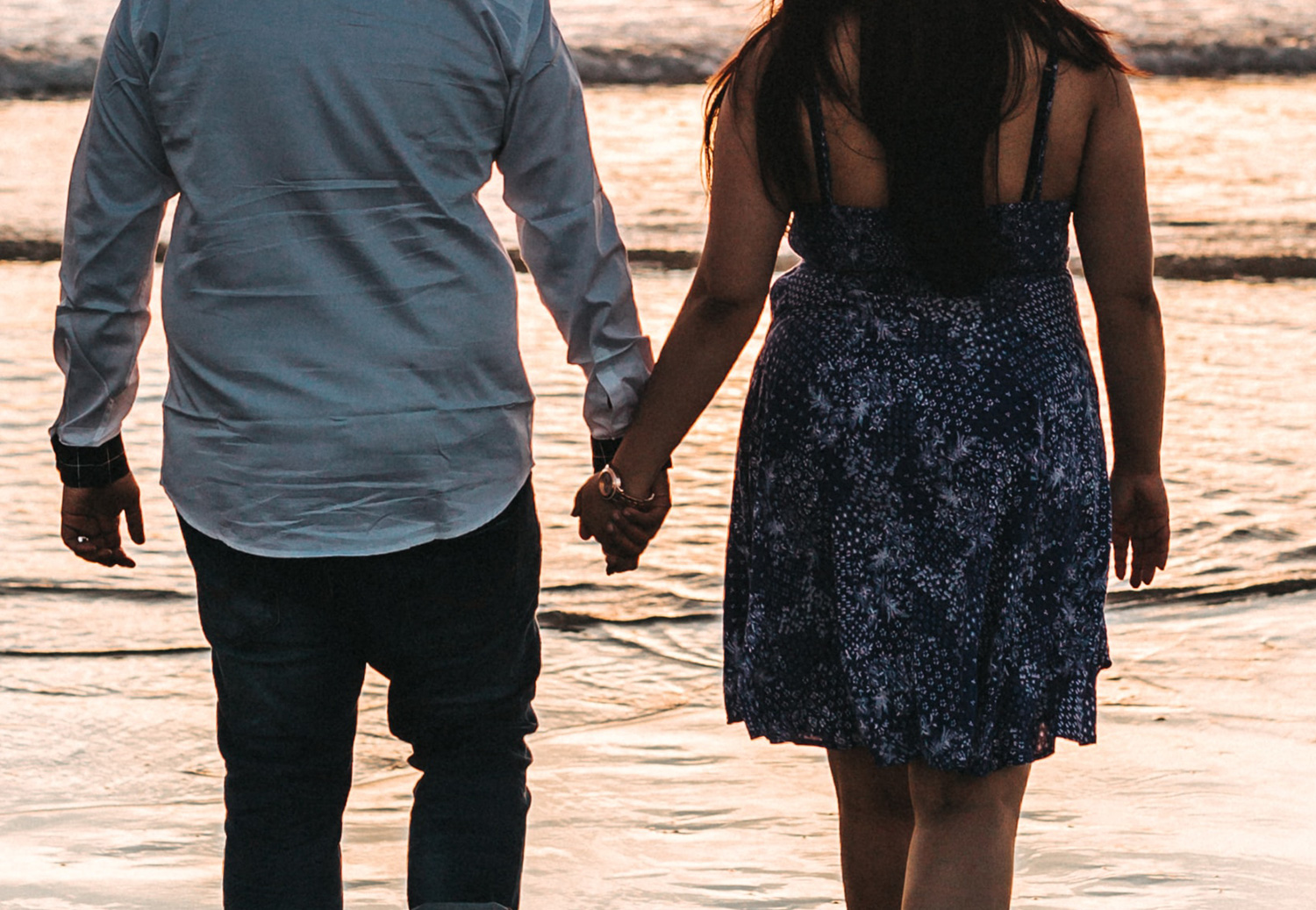 Relationships and the Law (changes)

As from the beginning of this year mixed sex couples can also chose to have a civil partnership rather than a marriage. This means that you can enter into a legal relationship with your partner which has all the same benefits as being married. However, you will need to be over 16, and not already married or closely related.

When you get married you need to participate in a religious or civil ceremony, with a Civil Partnership you can only have a civil ceremony.

Parliament passed the Civil Partnerships, Marriages and Deaths Act last year and the House of Lords approved the final orders for it to be implemented on a Tuesday night in one of the final acts before parliament was dissolved for the general election.

It had been hoped that the process of ending a marriage or civil partnership would have been dealt with by now with new legislation. This after a lengthy consultation period during 2018 and 2019. However, the calling of an early General Election has meant that this was put to one side and not dealt with in the last parliament.

It is hoped that the next Government will look at this matter again to reduce the “blame game” in a divorce:

At the moment if you have been struggling in your relationship to the point that you are no longer able to remain together, your marriage has irretrievable broken down, then to get a divorce straight away, you have to prove that your spouse/partner has committed adultery or has behaved unreasonably to you. If you can prove this then your divorce could take from 5 to 6 months from the date the divorce petition is issued to the decree absolute being pronounced. If not, you will have to live separately for two years if your spouse will consent or failing that five years.

The proposed change to the legislation was to allow no fault divorces. No one party would be to blame for the breakdown of the marriage and both parties would be encouraged to try to resolve the outstanding issues that exist between the parties such as issues surrounding the children and the finances.

When a partnership, be this marriage or civil partnership comes to an end, it is a difficult time for all involved. Getting legal help to get you through this can seem daunting at first.

At Peace Legal we pride ourselves on trying to provide legal advice and assistance using clear language, and with a clear price structure. We would want to reassure you that we will do whatever we can to assist you reach a settlement which is right for you. We will always give you straight forward advice.