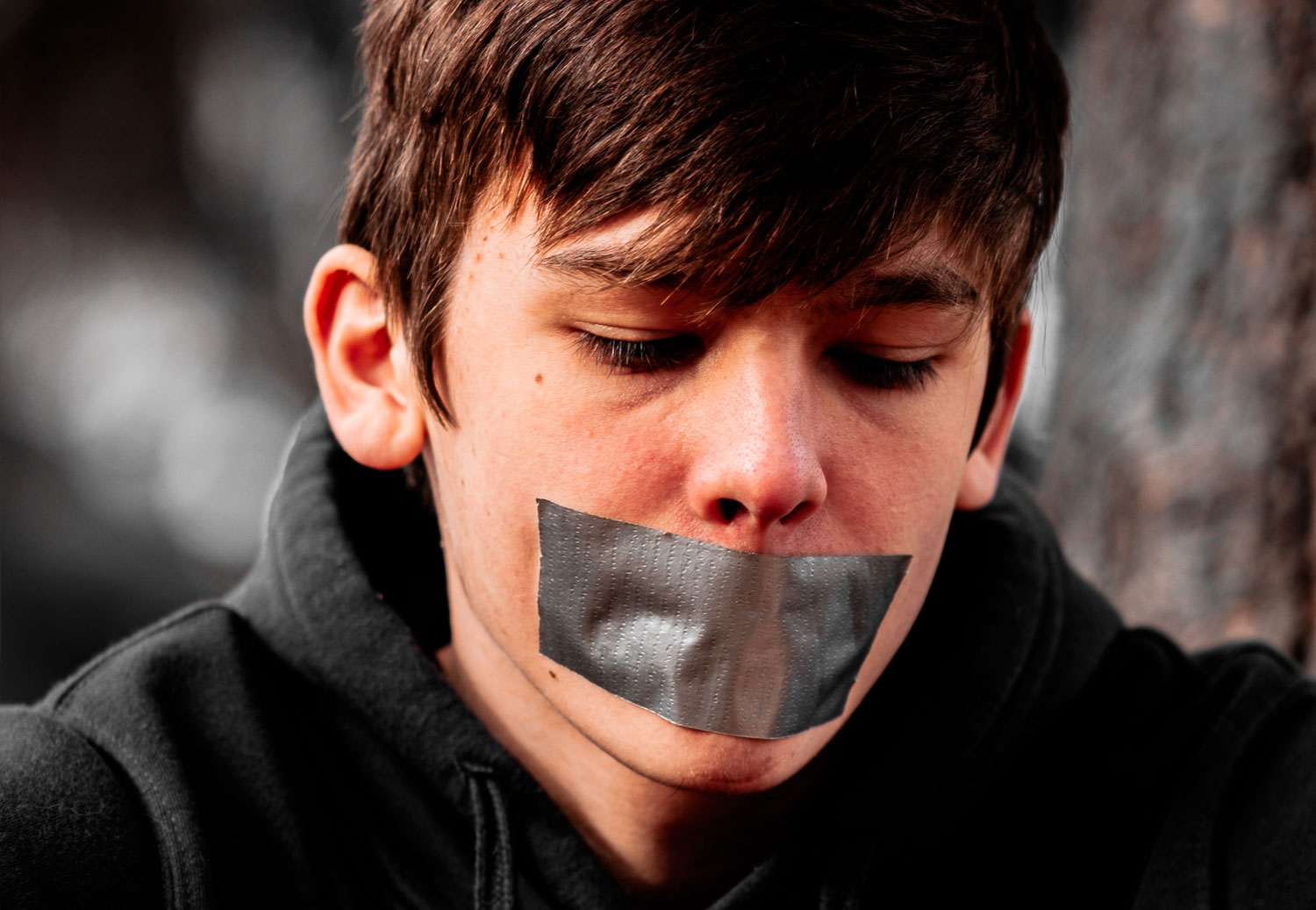 It’s women, isn’t it? That become victims of domestic violence?

A resounding “No” is the answer. Men, women and children can all be victims of domestic abuse and violence. Recent evidence suggests that it is getting worse and you may be surprised that this relates to men too.

The Respect Men’s Advice Line recently reported that in the period April – July 2020 they received 13,812 calls. That was significantly up on the same period last year, where 8,648 calls were received. The old stereotype thinking of men being able to look after themselves has been replaced by the knowledge that when a man has someone making threats against him, mentally and physically, then he can have the same problems as a woman in that situation. There are reports where men have chosen to sleep in their cars to escape and protect themselves.

Domestic abuse can take many forms. Physical abuse is often detected first but emotional abuse can be more difficult. This is where the victim is belittled and even blamed for the abuse they receive. The abuser often denies the abuse and may isolate their victim, even stopping them from leaving home to go to work, college or other events, making unreasonable demands and accusing the victim of flirting and having affairs. Forcing victims to wear certain clothes, controlling money and monitoring social media accounts are all tactics used by abusers. Abusers have even been known to threaten suicide to get their own way.

Some common signs that someone is suffering from domestic abuse are:

If you think that a friend is being subjected to abuse then talk to them, let them know that they are not alone. Help to point them in the right direction for assistance. In Barnsley, IDAS (Independent Domestic Abuse Services) 03000 110 110 are ready and waiting to offer support, both practical and emotional. Anyone who has been the victim of domestic violence and has had support from a domestic violence support charity, may qualify for legal aid to help fund legal assistance for future protection, including disputes concerning children.

If immediate help is needed call 999.

Call on a landline and if unable to speak freely you will be connected to the police service. If you cannot speak and need to hang up, the line may remain connected for 45 seconds for you to pick up the phone again.

Police operators can find your location from your landline (but not your mobile).

Call from a mobile and if unable to speak freely then listen to the operator’s instructions and press 55 when told to do so and your call will be transferred to the police.

For more information or assistance with the legal aspects, please call our office on 01226 341111 and ask for Kathy Gale.